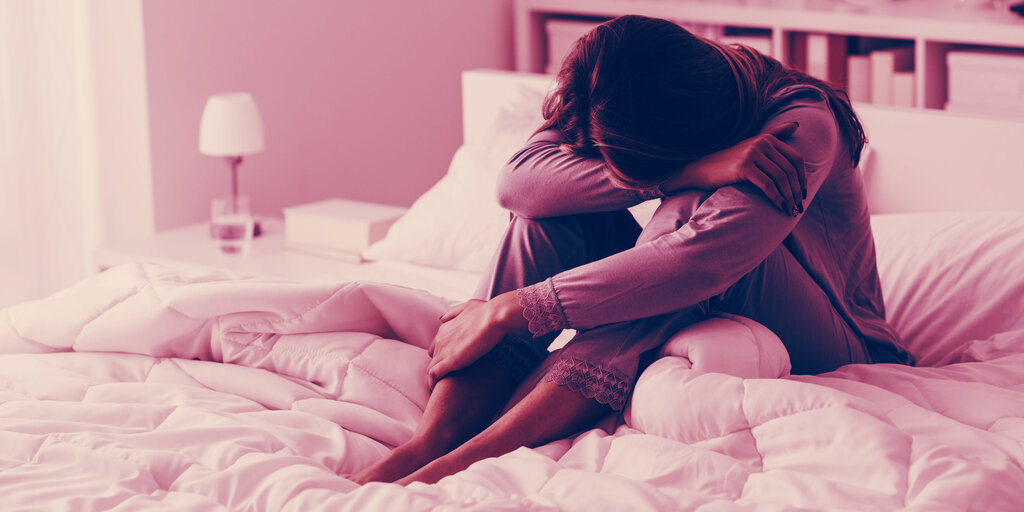 Chamath Palihapitiya, billionaire venture capitalist and chairman of Virgin Galactic, said that, while people should invest in Bitcoin, they shouldn’t fixate on its price movements since it will only lead to frustration—and Bitcoin’s not about that.

During an interview with CNBC’s Squawk Box yesterday, the host asked Palihapitiya what he thinks about Bitcoin as a non-correlated asset, given the increasing interconnection between the cryptocurrency market and the stock market. And especially since Bitcoin’s price “for the most part, doesn’t seem to go up.”

“I have no idea what they are talking about,” says @Chamath on @tylerwinklevoss @cameron claiming @ElonMusk will devalue Gold. pic.twitter.com/8rXbal4BxG

Replying, Palihapitiya confirmed that he still sees Bitcoin as a hedge against the financial system controlled by central banks and large financial institutions, and urged to refrain from judging it based on short-term dynamics.

“The more the people obsess and focus, in my opinion at least, on what the price action is, the more it will confound you, the more it will frustrate you, the more it will look correlated to other assets,” said Palihapitiya, adding “The reality is that it’s fundamentally not. Because it is underpinned by a set of beliefs that are completely orthogonal to the orthodoxy that runs the world today.”

Palihapitiya noted that a 1% Bitcoin hedge in a portfolio could be seen as an insurance policy that helps him sleep soundly at night—just “in case the central banks and the governments of the world step on a landmine.”

“I just think the more people obsess about price action and the more they want it to behave like a stock or a bond, the more frustrated they’re gonna get. They’re going to find a way of connecting dots that don’t exist. It’s just not what it is,” said Palihapitiya.

He also warned that investors who perceive Bitcoin as a traditional security may regret their strategy over time.

Virgin Galactic chairman: Buy Bitcoin and forget about it

“You buy, you hold it, you put it away, and honestly, I think you hope that you never need it. Because the amount of actual chaos that will drive Bitcoin appreciation is not something we actually really want to see. Now that being said, if it does happen, I think it will create an enormous power redistribution, and it will push power, it will push financial accessibility to the edges, to billions and billions of people,” the investor noted.

Speaking about the possibility of Bitcoin becoming the world’s currency, Palihapitiya said that a 1% position “is not unreasonable” and it’s something that “justifies a position where we can all have it.”

He added, “Again, put it under your mattress, don’t think about it.”

The views and opinions expressed by the author are for informational purposes only and do not constitute financial, investment, or other advice.
Hey Bitcoiner! Share us